23 March 2019 Just finishing off an article on sustainable cities. At its simplest this means a city that produced its own power, recycles its own waste and grows 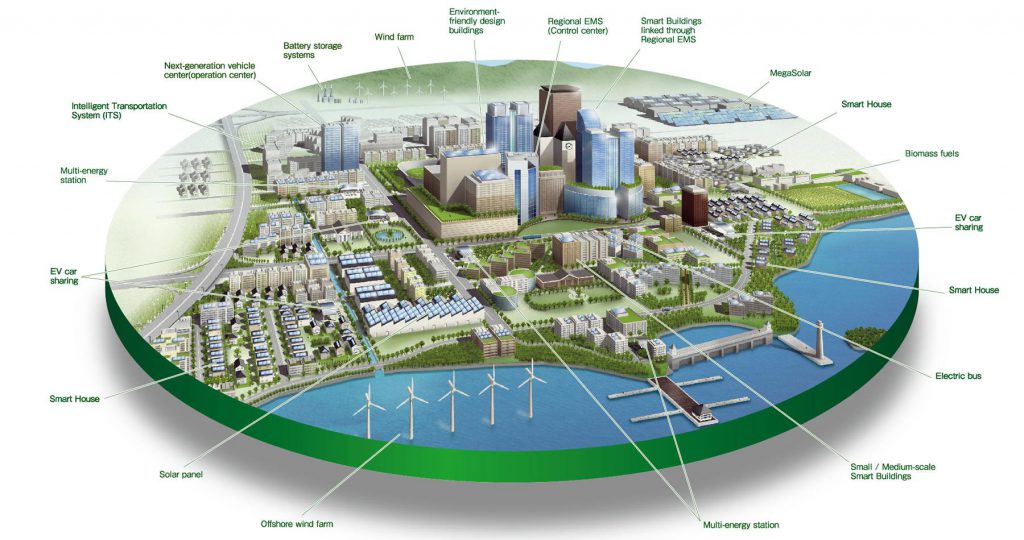 its own food. To imagine this properly we have to let go of a lot of preconceptions.

An essential ingredient to these sustainable cities will be AIs to make sure all the systems runs smoothly and correctly interact with each other. 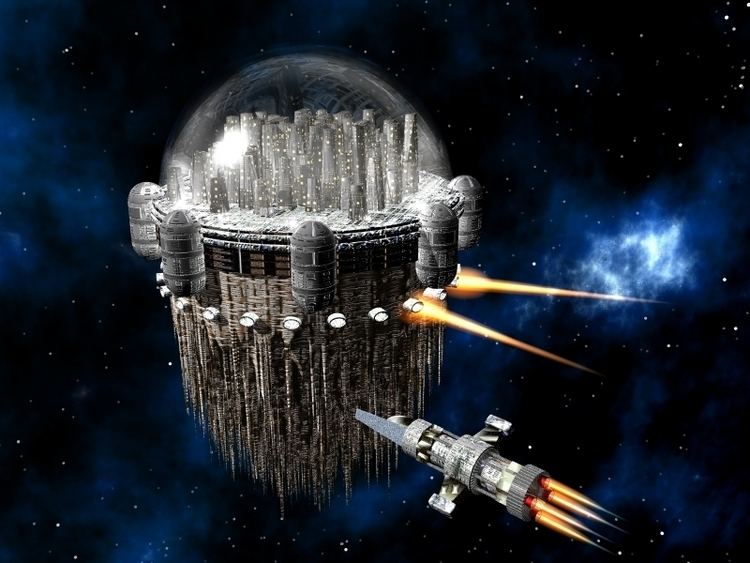 All of which brought back memories of James Blish’s CITIES IN FLIGHT series where the cities, despite having an veneer of human control, were actually controlled by the City Fathers – giant AIs which over the millenia have accumulated a fantastic weight of wisdom and which are tasked with maintaining the safety of the city and its inhabitants at all costs.

Are we taking the first steps down that road already?