1 March 2019 It’s the time of year to think of where to go in the Long Vacation (do writers have holidays? The short answer starts with N and ends in O). I have decided that I am going to investigate the geology of the Cotswolds. This means in effect that I am going to open my front door and turn left.

I was introduced to the area by the very wonderful W. S. McKerrow back in the late 80’s and in amongst the maelstrom of being a professional scientist never really deepened my understanding of the area. That’s about to change. I no longer have to drag a ton’s worth of mass spectrometer around with me to ‘do’ science, instead I will use the old fashioned tools, my eyes (properly protected with goggles I add hastily – something that you can pick up for a quid or two at Screwfix.)

I have just paid the deposit on my hols; £10.01 for an old copy of McKerrow’s Geology of the Cotswold Hills (Published by the Geologists’ Association in 1964, when I was two)

I shall be writing of my adventures in future instalments of this blog but since the rocks are of Jurassic Age I am expecting quite a bit of scientific excitement – even if it is only the excitement of rediscovering what my geological heroes already knew. 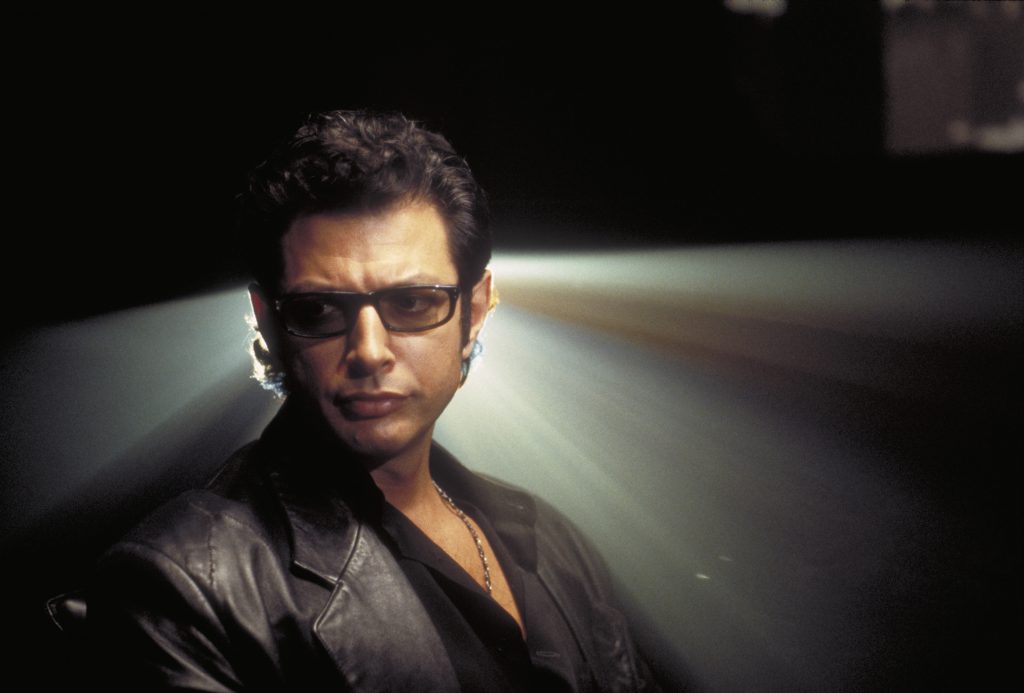 ‘Scientists spend so much time wondering if they COULD do something they don’t wonder if they SHOULD do something.’ American actor Jeff Goldblum as Dr. Ian Malcolm in a scene from the film ‘Jurassic Park’, 1993. (Photo by Murray Close/Getty Images)

You could call it a Jurassic Lark.

In the meantime lots more writing coming up and news of my first book in a while.